It is clear that the English love their old traditions and customs. It only takes a small look at the large number of events and happenings that take place annually in various parts of the country. Wherever you go in the UK you are likely to find something folk and traditional, seeing men in typical costume, dancing, drinking beer. Staffordshire has the Abbots Bromley Horn Dance, Lincolnshire has the Haxey Hood, and Gloucester, among other customs, presents its Chipping Campden Dover’s Games.

When It All Began?

The Dover Olympics began in 1612, when Robert Dover obtained permission from King James I to hold a party with horse racing, wrestling, sword games, music and dancing, all on a Saintbury hill. Since then, and at the beginning of May, the medieval festivals have been held in the same place in Dover, with the games being much more spectacular today, yes, than in the past.

The sound of a hunting horn marks the beginning of the Games. The competitors, on the hill, are willing to participate in all competitions. Horse and hare races are very traditional and widely followed, although perhaps the ones that most attract your attention are sword fighting and hammer throwing. In addition to all of this, there are singing, dancing and chess competitions.

The Dover Castle offers a visual show at the Games when their guns were the ones who gave the competitions start. The English Civil War stopped the celebration of the Games for a few years, but when it ended the tradition was resumed. In the middle of the 19th century, however, the Games began to attract people who were engaged in robbery at shows, so the Games had to be abolished in 1852.

It was not until 1963 that the Games were played again. Since then they take place on the first Friday of spring at night. The official start is at 7:30 p.m., when a gentleman, simulating Robert Dover on his horse, reaches the center of the scene. At that moment a trumpet sounds, and the dog race begins.

The competitor who manages to prevail in all competitions, or obtains the best results, is proclaimed the winner of the Dover Olympic Games. There are other shows parallel to these Games in Dover, such as the mythical and traditional Morris Band, which entertains the public with traditional music. The Saint Andrew’s Pipe Band from Cheltenham and the Drum Corps from Coventry also occasionally take part in the music.

The climax of the Games comes when the Scuttlebrook Queen bonfire is lit at dusk. Behind it is a great fireworks display, followed by a torchlight procession led by the gentleman who plays Robert Dover. The procession heads to the city, singing and dancing, ending a new edition of the Dover Olympic Games. 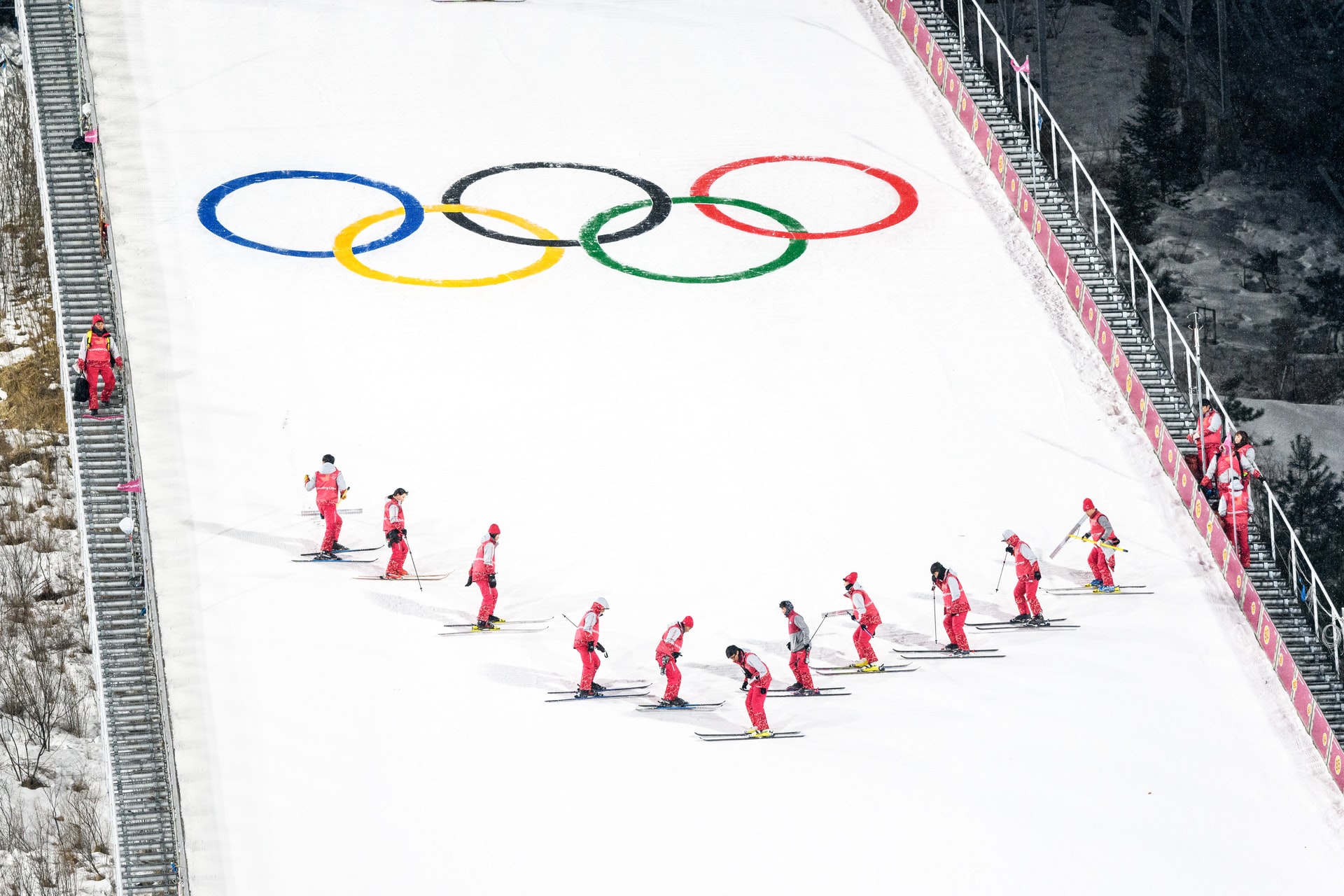 Randox and Team GB have signed a partnership to ensure Team GB’s Covid-19 testing for the Tokyo 2020 Olympic Games, in 2021 and Beijing 2022 Olympic Winter Games.  Athletes can get their PCR test in 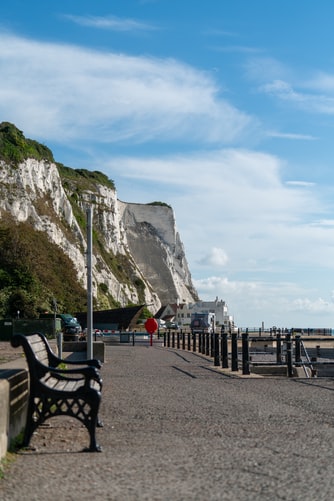 Dover, Kent is an ideal location for those who are considering a break from big city life. As a popular tourism destination, it offers tourists a wide range of entertainment and activities from sailing and